Where we come from:

RC Live Ltd was formed in August 2018 by me, Robert Crawford. I am a former World No 7 in the sport of Motorcycle Trials. Having worked my way through the youth ranks with B & A Class British Championships, I won the famous ‘Kickstart’ televised event on the BBC. I was the youngest ever World Championship point scorer at the Hurst Cup Trail. At the age of 16, I was 4th in an adult British Championship as a youth rider, then went on to achieve a 2nd at the British Experts Trial at Hawkstone Park. I also won the adult Irish Championship that year.

My adult career began at 16 when I went to ride for John Lampkin on his Italian Beta machine to promote his bikes and ride national events including British & World Championships, as well as the Scottish 6 days & Scott Trial. 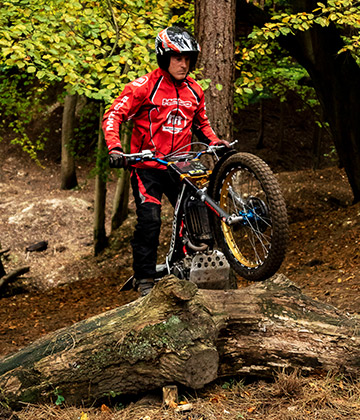 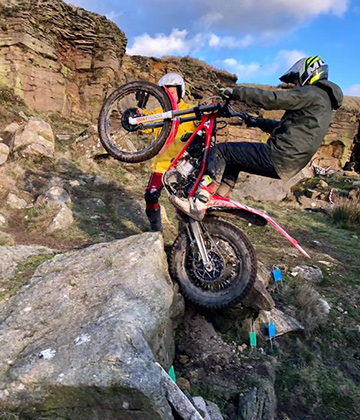 I represented Great Britain (ACU) in the Trial Des Nations (World Team Trial) in 1990, 1991 & 1992 with the team finishing on the podium and I was leading overall by 20 marks after the 2nd lap but had bike issues on the final lap to come home 5th on the day. Almost my all-time best position against the best riders in the World – & America respectively.

I represented Ireland in the Trial Des Nations in 1989 in Belgium and came back to represent them from 1993 – 2006. This was a fantastic journey for me and the Team! I was appointed Rider/Trainer in 1994 by the Team Manager Billy Rodgers, to help build the teams skill sets and competitiveness. Using my experience, we arranged training days in Ireland to improve the riders & minders. We won our ‘B Group’ in 2004 & again in 2006, beating countries like America, Canada & Australia!  A really awesome achievement for a small but determined nation of Trial Bike Riders.

After my Pro Trial career, I rode MX in the semi-expert class in Ireland in 1997 taking the Ulster Championship and getting 2nd in the Irish Championship. One of my overall bike riding highlights was the Sheffield Supercross. I went with my 250YZ Yamaha & TYZ Trials bike and arrived at the stadium on Friday evening and was totally star struck! I was in the queue with American MX gods; Larry Ward 'the Beast from the East', Damian Bradshaw & 'Mr Showtime' Jeremy McGrath! Pretty nerve-wracking! I managed to scrape through all my pre-event races and got right through to the Main Event, a really awesome experience! 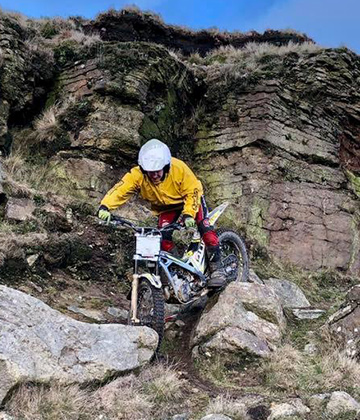 When did you first start Trial Bike Training?

Any notable people that you have trained?

How many people have you trained?

Where have you run Trial Training in the past? 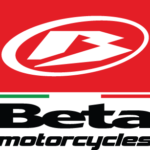 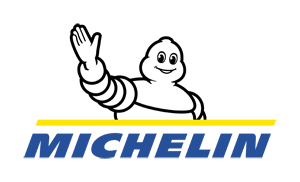